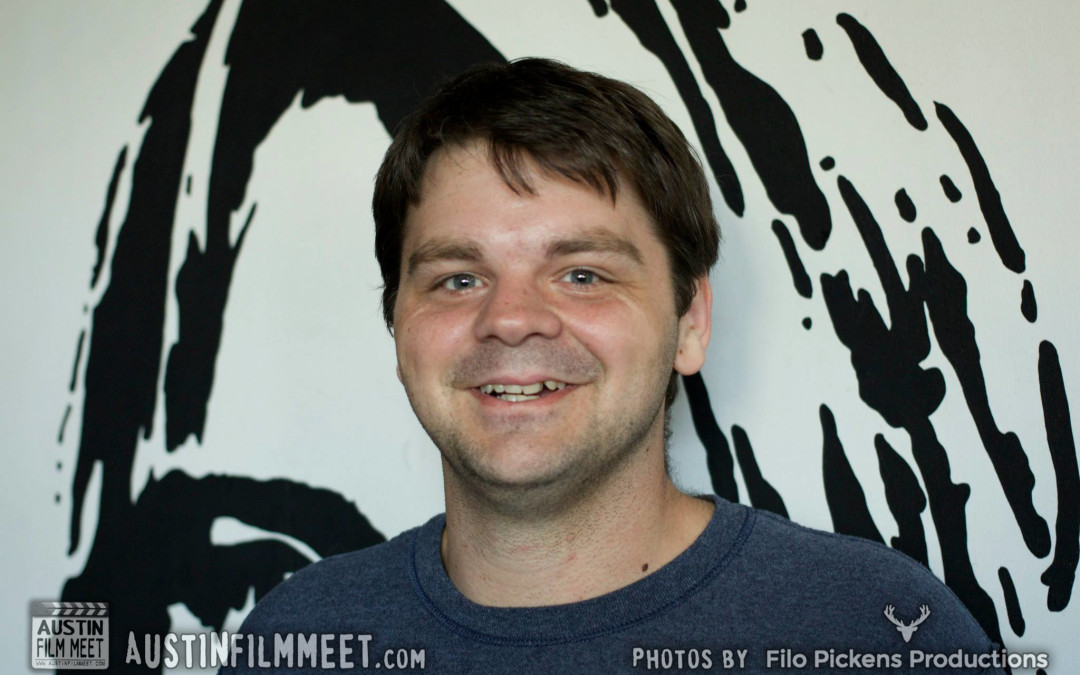 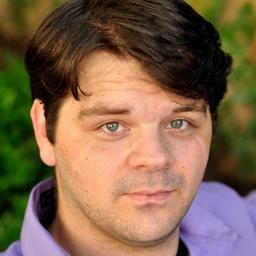 I received my B.A. in Theatre Performance and Creative Writing from SFA. I’ve written two short plays that have been produced and performed, one of which was done twice.

I have many play scripts, screen scripts, short stories, poems, songs, and many more ideas that seek collabaration and development. I aspire to be a humorous, helpful, entertaining, and inspirational writer. I long to tell stories, show worlds, and prove that having a creative imagination is what makes things wonderful.

I’m also actively seeking acting roles in film and theatre, as well as progressing the development of my production company Aqueous Lion Productions.

The first short film that I’ve produced, wrote, and starred in titled ‘Thank You’ will be showing at the Austin Film Festival in October, as well as other festivals in the future.

On top of all that, I’m a certified chef and work as one almost daily for a local catering company, Austin Catering.
I’m a self motivator who strives on helping others become knowledgeable and creative, then band together to change the world. 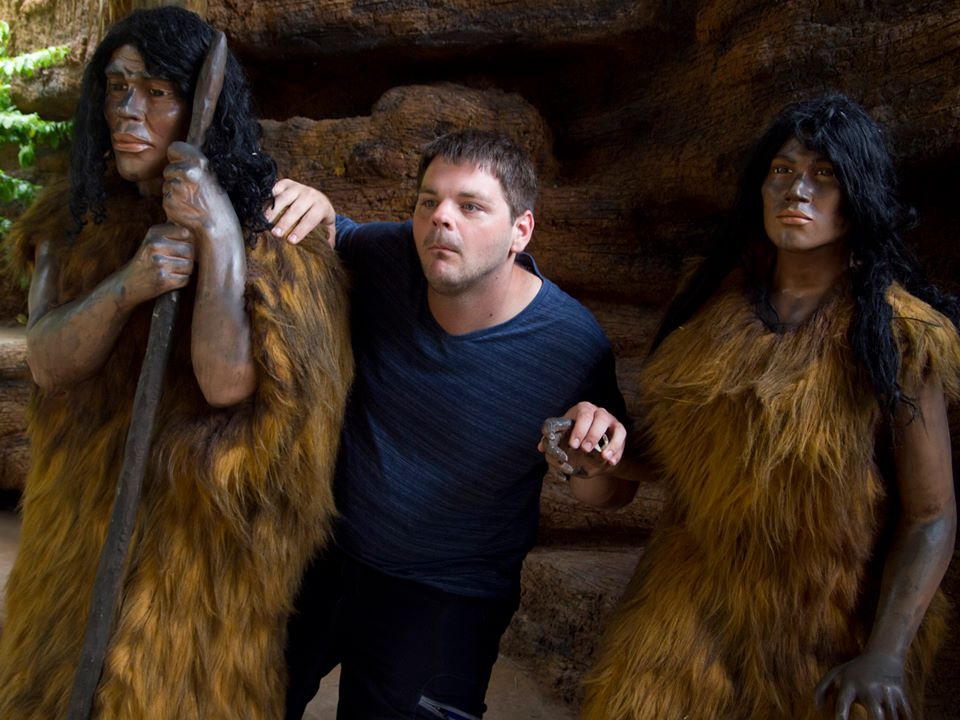