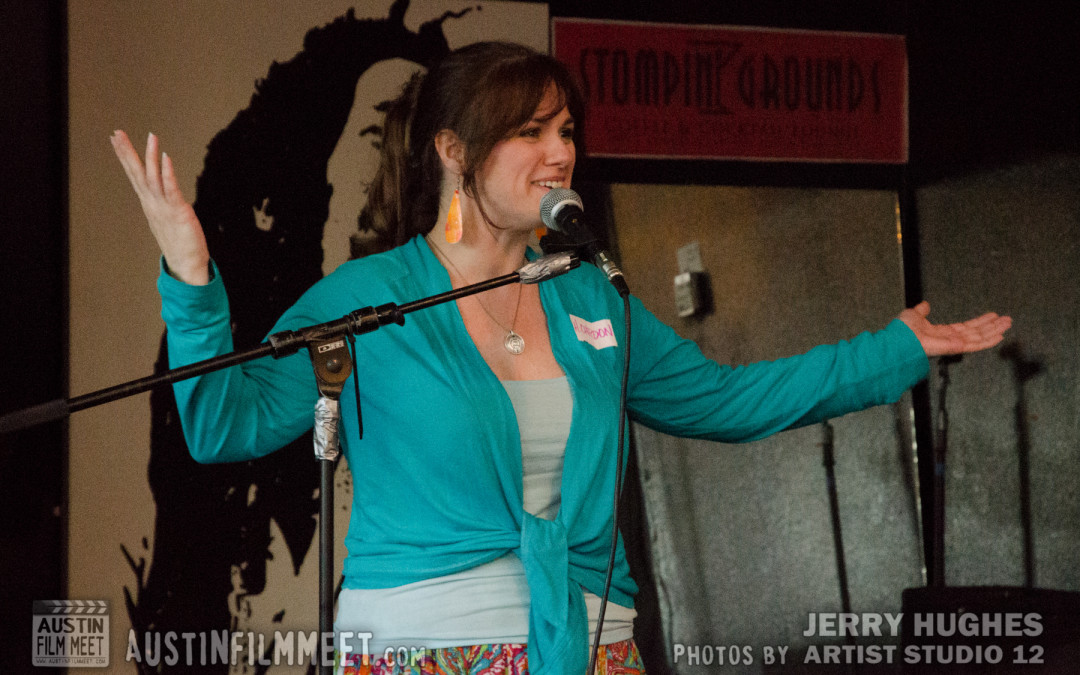 As the founder of Austin Film Meet, Cherdon uses her varied experience in the creative arts to encourage and mentor fellow filmmakers and artists in the local film community. An actress and on-camera personality, she has appeared in more than 40 stage productions, two performing arts touring troupes, several short films and a few PSAs.

Behind the camera, Cherdon writes, produces & directs numerous multimedia projects with her partner Brandon Boggs through their production company Humblebee Media. They have worked on a wide range of commercial projects and also created Austin Food Truck Adventures, a video series covering almost 100 of Austin's food trucks. Cherdon also shares her tips and experience through videos and articles on her blog.

Throughout life, Cherdon has developed her skills as an artist, director, photographer, web designer, writer, actress, illustrator, producer, bookmaker, entrepreneur… and in one word, a Creative Superhero. Her art and literature, stories and poems, have won her numerous awards and gained her national attention. She looks forward to releasing her children’s picture books that she both writes and illustrates soon.

Cherdon lives in East Austin with her two adorable kiddos, several old fish, a pair of kitties, and her most-beloved Brandon Boggs.

In case you're wondering, the H is silent.