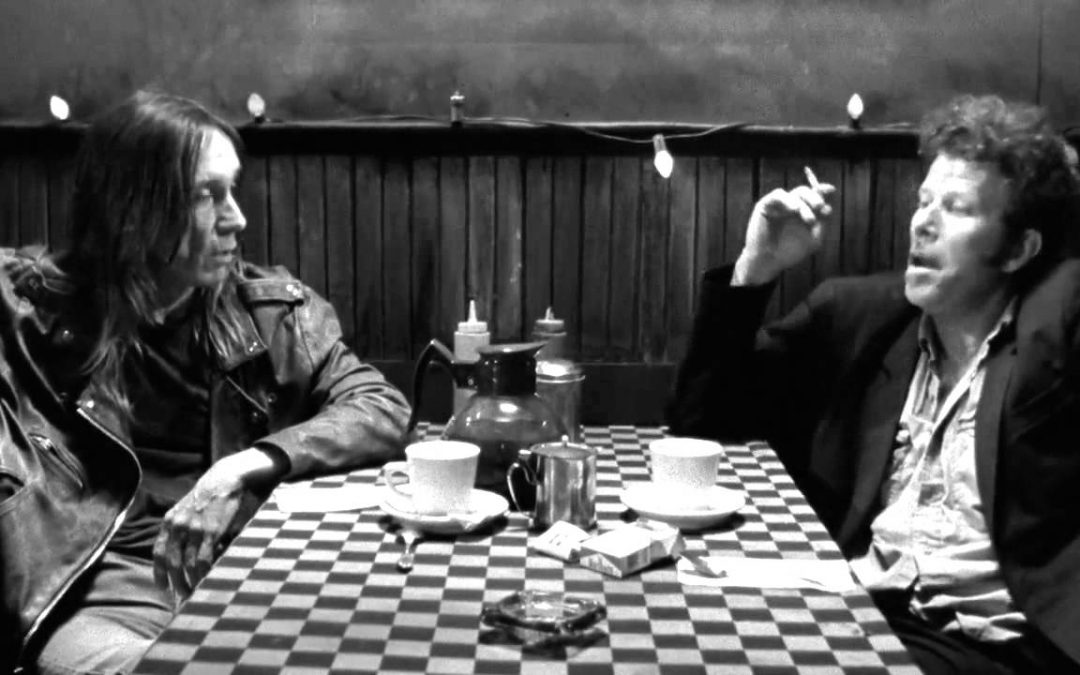 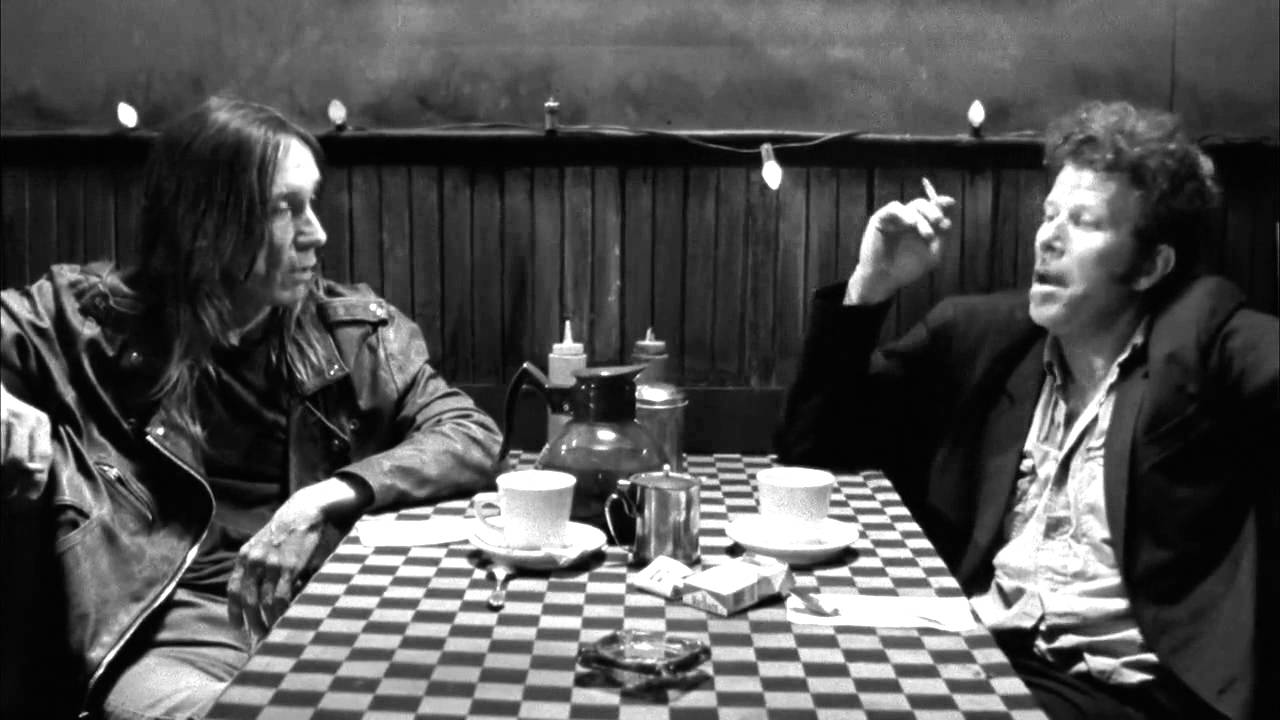 Lighting Project for ACC lighting class. We will be recreating a scene from the Jim Jarmusch film, "Coffee and Cigarettes." This will be shot in black and white with an emphasis on accurate lighting from the scene. I need two actors, One to play Iggy Pop and another to play the character of Tom Waits. Anyone can be these two characters, It does not matter if you look like them or not.

In the scene, the two characters are sitting at a table at a diner and Tom Waits notices there's a pack of cigarettes lying on the table. He asks Iggy if they're his and he says no, he quit. Tom agrees, he quit too and they quickly discuss the benefits of having quit. Tom then goes on to persuade Iggy that now, since they've quit, they can have one because they've already overcome the addiction and it's OK. Iggy agrees and they both light up a cigarette with with great relief.

Since this is a lighting class, the emphasis will be on the lighting and not so much on the delivery of the dialogue or acting. This is a two hour max shoot and we're shooting a master with two over the shoulder shots.

It is unpaid but there's no need for auditions. I will edit the footage myself when I get it and send you a high quality version when it's complete.

Shoot date is Thursday, December 5th from 11:50 am to 2:00 pm at Northridge Campus Austin Community College.

Our staff includes a wide variety of talented writers, filmmakers, producers, artists, musicians and other film professionals. Interested in joining the team? Volunteer!