by H.Cherdon | Made in Texas, Short Film Trailer 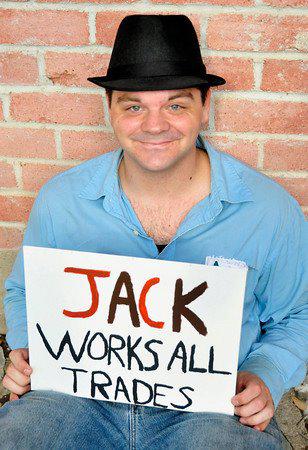 Jack lives in a black and white world where actions speak louder than words, and color comes to his life once he realizes great things come when you help others, and are thankful for what you receive.

Everything is shot in Texas and everyone involved is from Texas.
[madeintexas] Most of the people involved lived in Austin at the time of shooting, and most of those involved met at the Austin Film Meet.