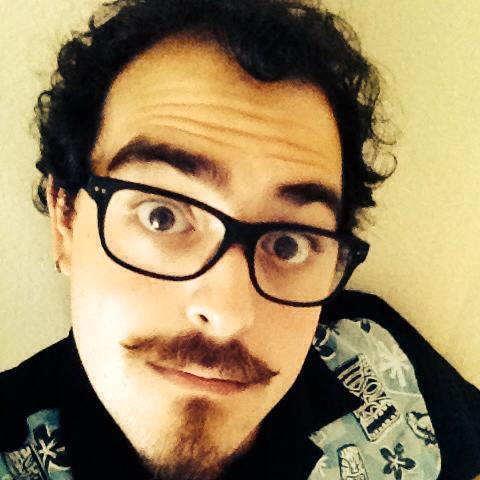 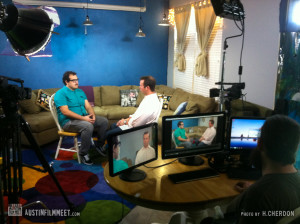 Jeremy Moran is a filmmaker and actor based in Austin, Tx. He primarily works within the world of animation, by writing, directing, and voice-acting in his own traditionally animated short films. He has also created bumpers, title sequences, and music videos in his own unique style.

As a performer, he is primarily an improvisational comedian, performing regularly at Austin's Hideout Theater in various shows, including the 2014 student mainstage production A Penny Dreadful.

Currently, he is working on a trilogy of animated short films entitled "Squiffle Will Die". The first short in the series will be complete in 2015.