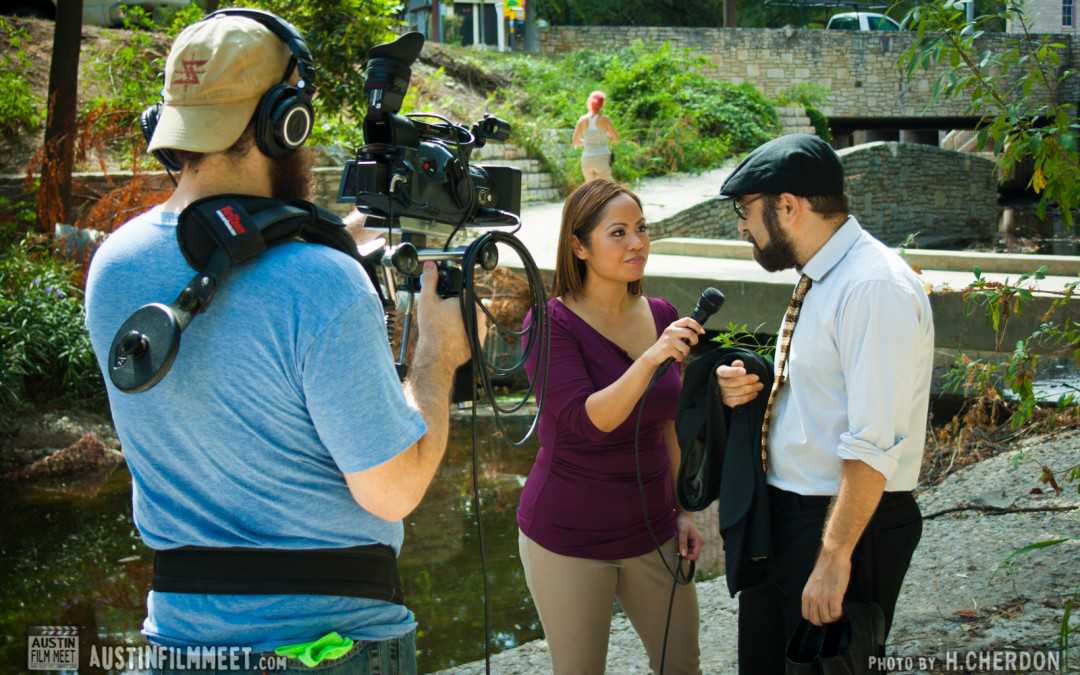 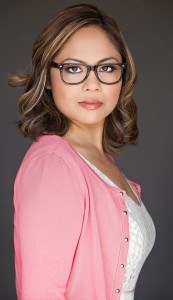 A self-described “geeky tech girl”, Lorelei ignored all of her creative impulses and pursued a career in project management. After graduating from Houston Baptist University with a BA in English and Communications, she went on to work in the insurance, advertising, and publishing industries.

Then, Lorelei got the crazy idea to pursue an MBA from the McCombs School of Business. After graduation, she landed a promotion at Dell and transitioned into Consumer Retail. That’s when Lorelei got her big break! One day, she was crunching numbers in Excel, and the next she was selling computers on QVC and The Shopping Channel.

After that awesome, albeit short-lived opportunity, Lorelei realized it was time for a serious course correction. Now, she’s an actor, host, and model based in Austin, Texas.