The page you requested could not be found. Try refining your search, or use the navigation above to locate the post.

I received my B.A. in Theatre Performance and Creative Writing from SFA. I’ve written two short plays that have been produced and performed, one of which was done twice. Read More...

The page you requested could not be found. Try refining your search, or use the navigation above to locate the post.

We are currently seeking skilled individuals to present relevant topics at Wordsmith meetings. If you have an idea for a presentation you’d like to give, or just a suggestion for a topic you’d like to attend, please post your comments in our Wordsmiths Facebook Group. 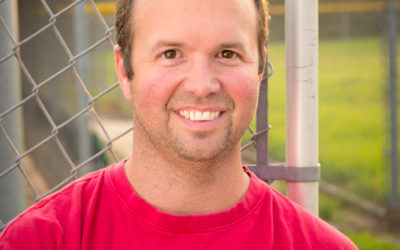 I asked Matthew Paris if I could interview him and the following text is a transcript of our chat conversation. HC:  Hi Matthew, thanks so much for doing this chat interview with me. Let's jump right in with an introduction. Can you tell us what film project you're... 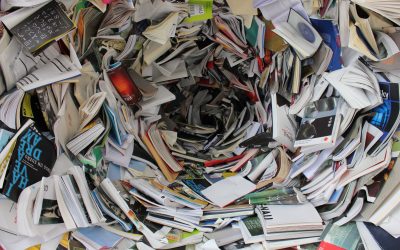 Top 4 Reasons to Do Research for Your Next Film

If you’re a new or struggling filmmaker, you’re probably wondering what is an effective creative process or, at least, an easier one. For most people, the film industry seems to be purely based on crowd pleasing and pure fabrication. However, the actual processes... 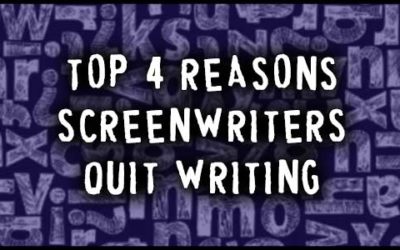 How to Find Inspiration for Your Next Short Film

Not very helpful if your looking for something to make a movie about about but it is a good place to start finding your inspiration. What does it mean, after all it was written about 2500 years ago by a crazy old Chinese man who wore dresses.

As a screenplay writer, people often ask, “What is the best writing software to use?” I respond with my usual answer “WriterDuet”. Others also suggest Celtx or recommend Final Draft. Personally, I’m not sure what other writing software is out there, because I stopped at WriterDuet.

Sign Up for a Table Read of Your Script

Are you ready to hear your script read aloud by a real people? Then it’s time to submit for a table read.

Sign Up to Be a Reader at a Table Reading

Are you ready to hear your script read aloud by a real people? Then it’s time to submit for a table read.

A list of Austin writers groups, and a few more in others areas of Texas. 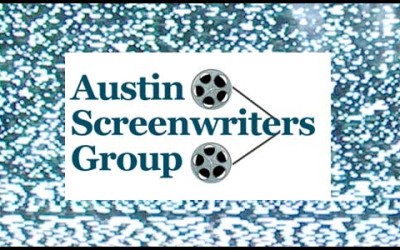 The Austin Screenwriters Group is a resource to serve local screenwriters, providing guidance and support in all areas of the field.

How to Format Your Screenplay Tips from Carlos Funes

At the second AFM Wordsmiths event, Zeb Eckles gave an excellent presentation on internet resources for screenwriters. This is his list.

The following list contains resources related to screenwriting, screenwriters, writing for motion media and other related topics. Did we miss something? Please let us know in the Comments section below.